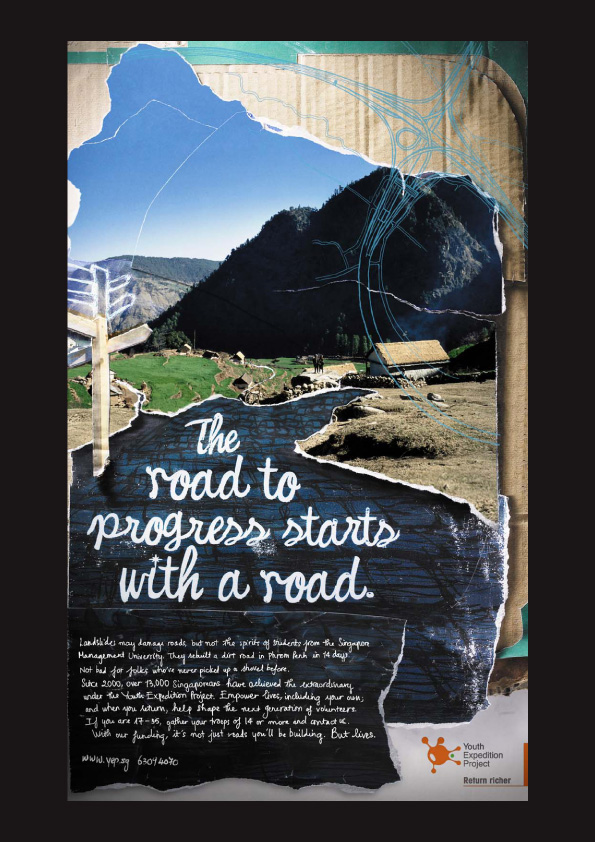 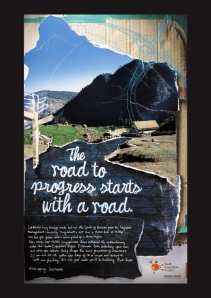 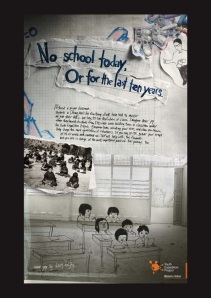 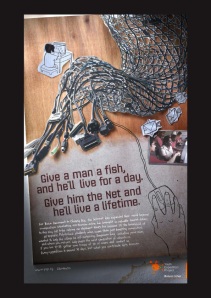 Collaboration with Cherie the Mrrr on “No School Today”