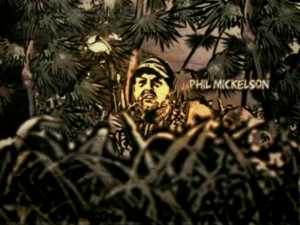 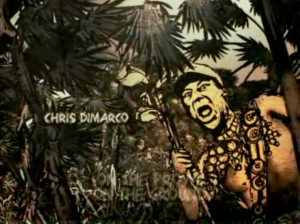 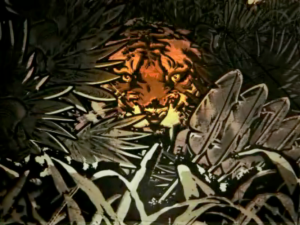 Check out the reel here: